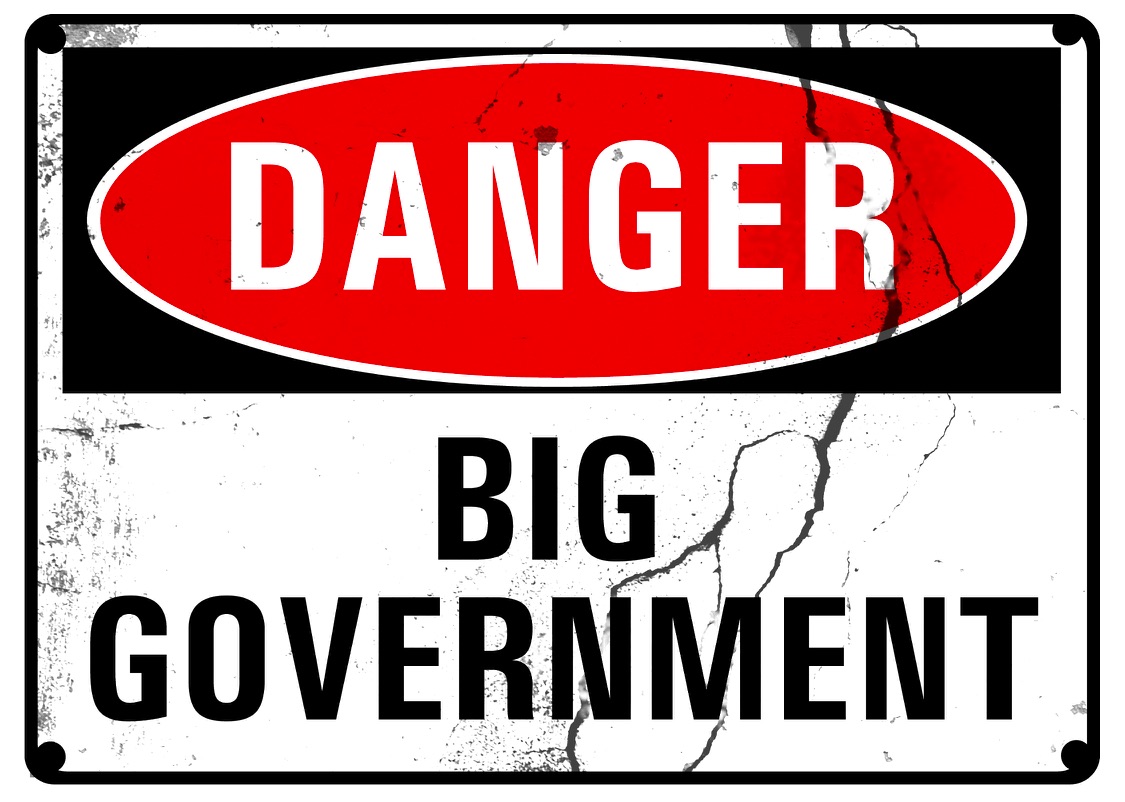 One-quarter of Americans hold attitudes that indicate they have a growing frustration with both big government and big business.  These Americans are finding it difficult to get ahead and placing blame on any and all plausible targets.

The results of an online survey conducted among 1,508 members of the general public were used for an in-depth look at a group of economically isolated Americans.  The key findings of this analysis are as follows: