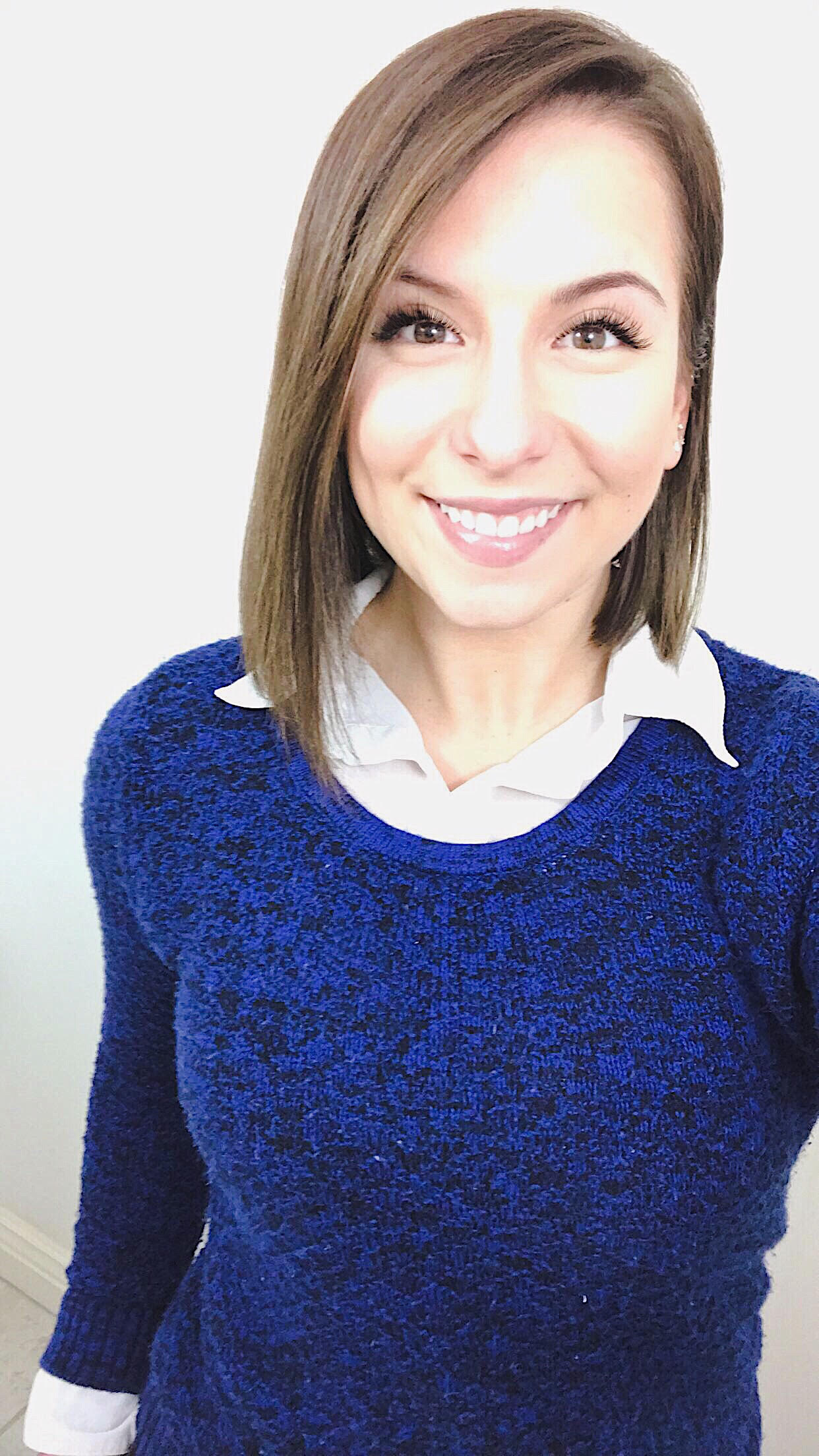 Shelby Smith is Market Research Foundation’s lead Data Scientist, doing predictive analytics and data management. She joined Market Research Foundation after working on a presidential campaign because it became obvious to her that data is a driving force within the political realm. She wanted to be a part of an organization with strong morals that is ahead of the curve and has the ability to get good people elected to office.  Shelby graduated with a Bachelors from University of Pittsburgh at Johnstown in December 2015.