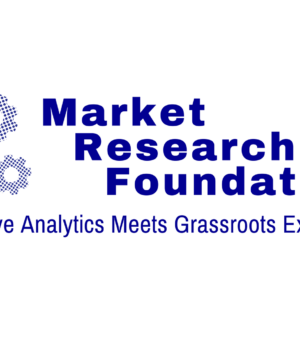 A Pew Research survey conducted June 6th through 12th revealed 60% of respondents consider their midterm vote a vote for President Trump (26%) or against him (34%). These are some of the highest percentages of voters saying their view of the president is an important part of their midterm vote in over 30 years.

While a majority of Democrats are especially motivated to vote this year to send a message of discontentment to the White House, Republicans are also eager to show up at the polls to support the president. According to Pew’s findings:

Either way you slice it, Trump invokes more extreme support or opposition than Obama did, and the midterms are viewed as a chance to express those opinions.

Historically, midterm voters tend to be older, whiter, and more educated, than those who only turn out to vote during a presidential election year. The first two variables – age and ethnicity – could work in the GOP’s favor. Trump walked away with 52% of voters age 65 and older and carried 67% of the white vote in 2016. One group where education mattered less was with white males. Trump easily carried 53% of white males with a college degree, and 73% of white males without one. Another segment that could help the GOP win in November?  Married individuals. Married men and women are more likely to turn out in the midterms, and Trump carried married folks 52% to 44%.