Market Research Foundation’s July 2018 survey on 1000 African Americans asked voters about their political views and party identity, and discovered that while 83% of respondents voted for Hillary Clinton in 2016, only 58% lean Democrat, and a significant share hold conservative or moderate views on issues like same-sex marriage and business regulations. For insight into how black voters feel about immigration and an explanation of the higher education correlation to Trump support among black voters, check out our August 20th blog.

Black Voters Consider Themselves Moderate on Most Issues

Across the spectrum of policy issues – education, healthcare, the economy, and moral issues like abortion and same-sex marriage – the largest shares of Black voters identified as moderates. Moral issues was the area where the largest share of voters (27%) identified as Conservative or Very Conservative. There were no issues where more than half of the respondents indicated they were Somewhat Liberal or Very Liberal.

Below is a breakdown of how voters identified on each issue.

Education, Healthcare, and Stances on Race Issues Top the List of Key Considerations for Black Voters 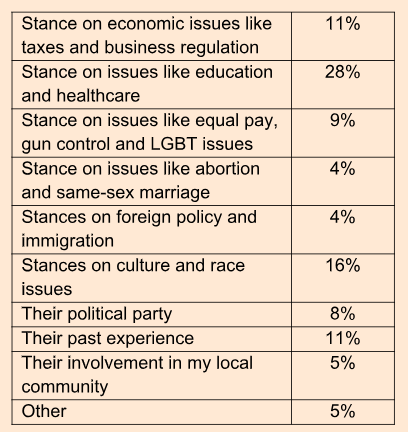 Below is a breakdown of agreement or disagreement across four key economic questions. 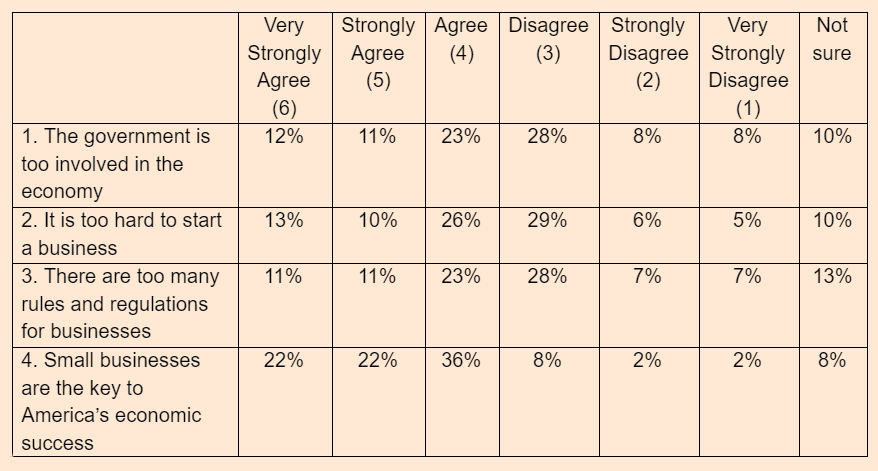 Black voters’ views are nuanced, and many positions are more compatible with conservative policies than with liberal policies, especially on moral and business issues.