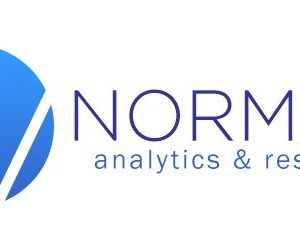 Market Research Foundation commissioned a nationwide study of African-Americans in the United States.  The survey was conducted among 1,000 U.S. residents over the age of 18 who identify their race as “black”. Our study used sampling quotas and weighting to match Census figures age, gender and region. Data collection was conducted from June 28-July 8.

African-Americans are considered a base constituency for the Democratic Party.  However, there is evidence that this community is not completely enamored with Democrats but rather feel they have nowhere else to go.